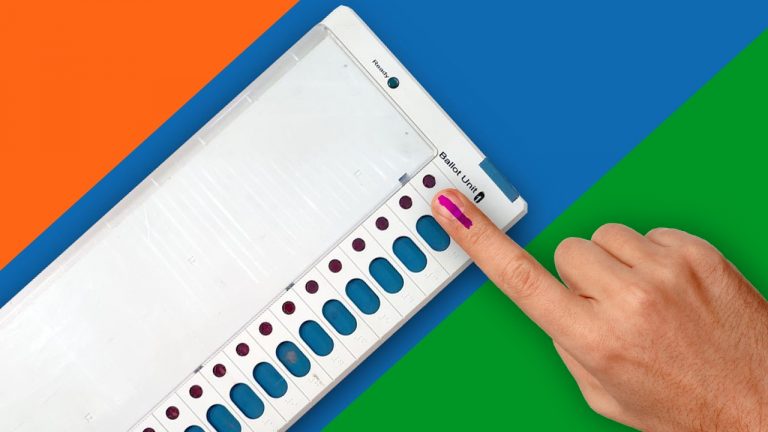 As Gopal Krishna Gandhi, a scholar of Indian origin and grandson of Mahatma Gandhi, aptly said, “India is valued world over for a great many things, but for three, over the others : The Taj Mahal, Mahatma Gandhi and India’s electoral democracy.”

India is a SOVEREIGN, SOCIALIST, SECULAR, DEMOCRATIC, REPUBLIC country and the largest democracy in the world. Indian national elections have been the largest electoral exercise in the world ever since the first national elections in 1952. Moreover the cultural and religious diversity of the Indian society, as well as the federal nature of the Indian sub-continent, make this event a particularly complex one. What, then, have been the methodologies and approaches deployed to study this major political event? In what form have these been publicized and what type of readers have they targeted? These are a few questions that arise in our mind. Therefore a process known as “Election Studies” has been introduced for conducting and controlling of the electoral process in India.

Conducting elections in India isn’t an easy task. It is estimated that almost 50,000 crores would  be spent in the 2019 elections of India. Another problem that arises is the increased level of political competition. Indian election candidates have a very small victory probability of 12-13% while American election candidates have a probability of almost 40%. Also there is a weak regulatory system to curb the usage of money in politics.

The Constitution of India gives every adult (18 years or above of age) the right to choose representatives through exercising the right to vote. There are no conditions attached to this right. The framers of the Constitution were very well aware of the importance of free and fair elections in a democracy. The Constitution as such provides for an Election Commission not answerable to the executive. The Chief Election Commissioner is appointed by the President and is assisted by a number of other Election Commissioners. To ease the process, the whole country is divided into constituencies. Voters select a single candidate by marking against the candidate of their choice or through electronic voting machines. The candidate who secures the highest number of votes is declared elected.

Even when the facility of voting is available to all, many still don’t choose to vote. A majority of the non-voters are from the upper class and the middle class. As they have proper facilities, they can easily get anything they want thus they don’t depend upon the government. Many give excuses such as “I love democracy but I hate politics…” Many just can’t vote because of their immigration status while many choose not to vote because they just aren’t inspired enough by the candidates.

However, India is a democracy. People have the right to choose their leader and they should use it to its full extent. We have the right to select whom we want as a leader and remove others from that throne. Each person can cast one vote and that vote counts. Even when we think that there is an endless sea of people, we must use our right to vote. If one prefers ‘none of the candidates’ then they can press the NOTA button but it is necessary to cast one’s vote.

When the forefathers of our country were drafting the Constitution, they wanted the people to have the maximum rights. Thus the system of election was born in India. Our power to vote is our authority over the country and we have the right to use it to our full extent. So, come what may, vote and choose the correct leader, the one who will change the face of India and make it an international superpower. It is time for India to wake up.